Monday morning rolls around again and as you put the key in the door, flick the office lights, and start up your computer, the to-do list you so adamantly made with good intentions on Friday afternoon glares up at you from your desk pad. Circled in thick red marker with two exclamation marks is “GDPR.” Under that is the word “Cybersecurity” surrounded by doodles you penned as you sat on your last phone call of the day. As Jane from marketing highlighted new strategies, you drew stars around “cyber” and dug the black pen around the letters of “security” making it stand out amongst everything else. On Friday you had no idea where to start. And now on Monday morning, you’re feeling anxious about tackling these daunting tasks. You turn the pad over.

Stop! Don’t ignore the jobs none of us particularly like to do. In fact, eat the frog first!

Being a small business owner, being the boss, comes with a tremendous amount of responsibility which means there will be tasks we find more difficult, confusing, and stressful. Putting tasks like GDPR and Cybersecurity on the long finger is like putting off the dentist and finding yourself in agony with a bad toothache on holiday. There are certain elements of running a business which ultimately are there to protect your future and no they may not be your favourite job, but they have to be done.

This is exactly why eating the frog first works so well. This idea has long been attributed to Mark Twain who apparently said, “Eat a live frog first thing in the morning and nothing worse will happen to you the rest of the day.” When we put this into the context of being a business owner, we are talking about being productive by doing the jobs we hate first. In the long run we are avoiding the stress of procrastination, the worry of something potentially going haywire if we don’t put these practices in place, and the potential of all hell breaking loose just because we didn’t want to eat the frog.

So how do we train ourselves to do these jobs which are intimidating, a bit messy, and sometimes confusing?

Identify That One Important Task Aka Your Frog

Figure out what that one task is which is holding you back. Your frog. The one thing you really don’t want to do. The task which absolutely, 100%, most definitely must be done, but still sits on the to-do list. Take a day and focus on that one task. Yes, there are a million other things which need to be done but by focusing on this one important task which invariably is sitting on your mind, you will proactively work towards fulfilling it. This in turn will leave you open to carrying on with the rest of your jobs when it’s done.

Recognise the benefits to diving headfirst into an overwhelming task on a Monday morning. Why is it so important to do? How will you and your business benefit by eating the frog? What are the short term and long-term advantages?

Plans are there for a reason. They are the one tool which can help curb procrastination. Write down what needs to be done and create a schedule for how and when you will implement it. If this needs to be in stages, so be it, you are getting the ball rolling. Ultimately you are eating the frog, and while the meal may not be pleasant, it’s better to eat than be eaten! 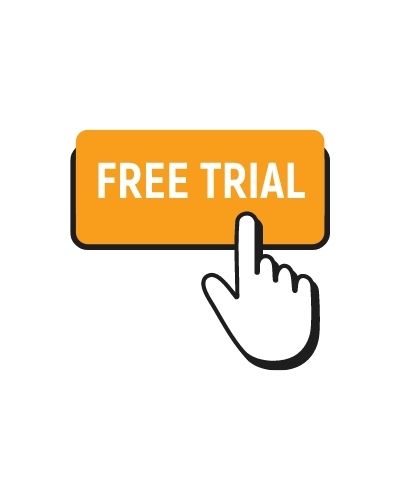 Cybersecurity done one bite at a time. Start today, it's free.

Thank you! Your submission has been received!
Oops! Something went wrong while submitting the form.